It was the 2018 running of Targa Tasmania and we had another great group of driving enthusiasts in the Lotus Tour & success in the competition classes. 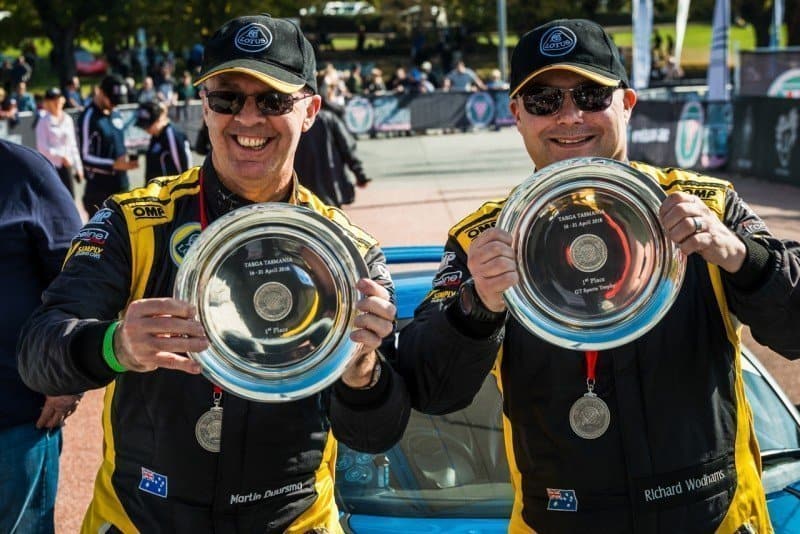 "Many people don't realise how difficult it can be to compete at the top level in Targa. The top teams have been doing it for more than 10 years and are still learning.

To see all the cars we were supporting finish each stage and complete the event is an amazing achievement in itself, what you don't see in the results are the number of teams and cars that didn't complete the full rally.

Although the icing on the cake is to see class victories and such strong outright finishing positions it's truly brilliant and a great accomplishment for our teams. It just proves how quick and reliable these cars really are."

Lotus Cars Australia supported another large group of sports car owners at Targa Tasmania. After 500kms of competitive driving over 33 special stages all 12 cars completed the rally with podium placings – there was even a 50th birthday celebration and a wedding proposal.

Targa is the largest tarmac rally in the world with 6 days on spectacular Tasmanian roads. You get to drive on the same roads as the competition classes with support the Simply Sports Cars team who have been going to Targa for many years. The Targa Tour is the best way to have a spirited drive on some of the best roads in the world.

All twelve Lotus sports cars completed all stages in a field that had over one hundred and forty vehicles entered with twenty four DNF’s and over fifty cars more than 1 minute behind the leaders. An absolute testament to the great driving skills displayed by the teams supported with the performance and reliability from the Lotus Elise, Exige and Evora platforms. Lotus secured podiums in each competitive category entered & while the Lotus Tour had an absolute ball driving on the same closed roads.

Martin Duursma & Richard Wodhams secured their maiden victory in GT Sports Trophy driving a Lotus Exige S V6, backing up their 3rd place from last year in the speed limited class with a commanding win by over 3 minutes. It also follows up their win at Targa High Country. A wonderful achievement for their hard work during the last four years at the event with a number of pb stage times set. 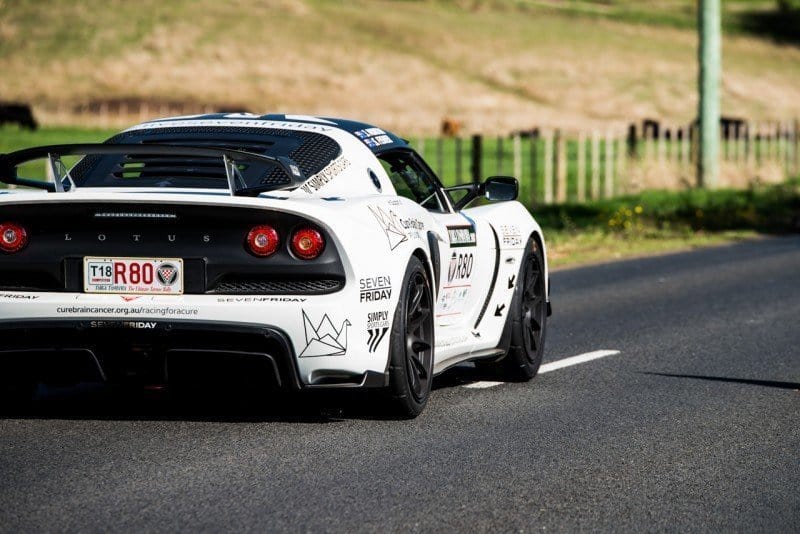 There was no catching Jeff Morton and Steve Fisher in their Lotus Exige Sport 350 beating the competition by more than 13 minutes in Jeff’s second attempt at Targa. A superb follow up to his win in GT Sports Trophy last year. Even more encouraging it was strong enough for 13th place overall, narrowly missing the top 10, as he builds more experience at Targa vs many of the other competitors who have competed for over 10 years. 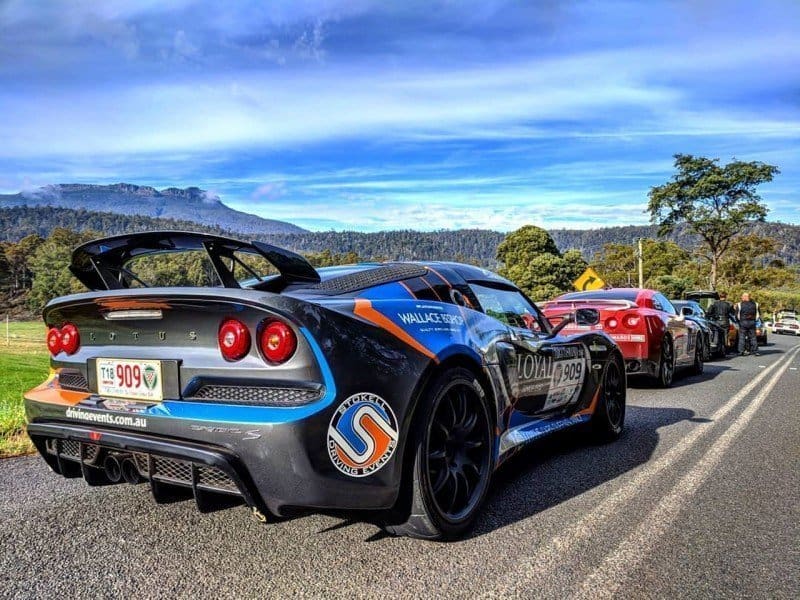 Paul Stokell and Erin Kelly finished a strong 3rd in GT2 driving their Lotus Exige V6. They were narrowly beaten by two cars worth many times the purchase price with the result strong enough for 4th overall in the huge field of over 140 cars. The Simply Sports Cars crew provided event support for Paul and his crew. 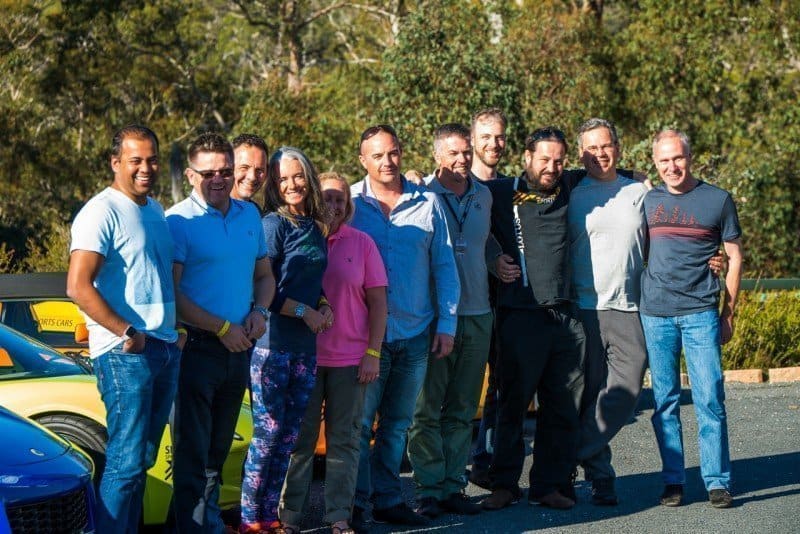 This year’s Lotus Tour group was full of surprises.

A huge congratulations to Brendan & Sara. Cradle Mountain and Targa became the unforgettable backdrop for Brendan’s wedding proposal while on the Tour.

A huge congratulations to Bruce who celebrated his 50th Birthday while on the Tour. We had a wonderful dinner celebration as a team & his wife also flew in for the occasion.

What a great way for father and son to bond. Peter & Tristan took on their first Targa Tasmania in TSD finishing 2nd while Warren & Greg had a ball on the Lotus Tour.

Frank & Angela travelled all the way over from WA to join us on the Lotus Tour and you couldn’t wipe the smiles off their faces they had such a great time.

This has been four years in the making, so we’re very happy. We’ve been doing GT sports trophy since it started a and last year we finished third, so it’s a great feeling to win this year - very rewarding. This is the seventh time we’ve done Targa Tasmania, so we’ve got a good understanding of the roads and what’s bumpy and what’s not. It’s just a matter of concentrating and maintaining that high average speed.

It’s been a dream come true to come here again and to win twice from two is special. I just feel so blessed to be in this position as a brain cancer survivor with the Cure Brain Cancer Foundation on the car and I hope I can just inspire people not to give up on their dreams and believe anything is possible.

Our second place in Targa Tasmania TSD Trophy would never have happened without SSC. In 2016 SSC provided lessons and training to encourage people to try TSD. After the first event we were hooked. This was our first Targa Tasmania and again SSC provided lots of help and encouragement. Emma did a fantastic job and it’s hard to believe it was her first event. Lee and the service crew were everywhere all through the 33 stages. Great fun, great organisation, great support, great friends and a great car.

Targa Tasmania 2018, another fantastic event with SSC invaluable support. We really needed it even more so this year. The crew led by Lee were always there, giving far more than you would expect. Thanks guys for your great support, as always.

As an enthusiastic recreational driver I did consider entering into the full race event but given my relative inexperience & the challenges of balancing work & family life with available track time I decided that I really could not participate in such a demanding race.

The Lotus Targa Tour however presented a unique opportunity to experience firsthand the same stages as the professional race. Drivers benefit from being able to experience their cars in a closed road environment with the opportunity to develop driving skills in some of the world’s most challenging, yet enjoyable roads.

Lee & his team at Simply Sports Cars guided me through my “rookie” event.

To say that these guys covered off every eventuality would be an understatement. Being from a Scottish background I’m not prone to throwing praise around loosely but I cannot recommend them more highly.

Prior to booking the event I attended a briefing session where full details of what’s involved was professionally shared. Transportation of my car to and from the event and all other travel matters were expedited seamlessly.

Each day our “packet” benefitted from pre-stage briefings from Bruce & Duncan. As the tour leaders their car set our pace. All drivers have the freedom to drive as they choose but the Lotus team demand a risk aware approach with strong professional guidance that really helps everyone’s driving skills to develop exponentially.

Post each day of stages the Lotus team carried out inspections of all vehicle with any running repairs being undertaken. They even managed to wash all cars so we looked at our best each morning.

In addition to the event itself our group of ten drivers and navigators shared dinner each evening at some remarkable Tasmania restaurants.

Its been a hell of a long time since I’ve totally forgotten about work & smiled so much...oh with a few gulps thrown in for good measure,

Thanks to Lee,Richard, Mark, Emma, Duncan & Bruce plus all the back up guys & also to my fellow Lotus owners fantastic trip guys see you next year.

Back at the shop and wishing I was still in Tassie. The steering on my BMW is rubbish and the traffic is slow!

My first Tassie Targa after 4 High Countries. It is so much more, not just the extra 3 days, but the variation in landscape, road surfaces, elevations and locations. If you haven’t done it, you can’t understand it. (As Richard kept saying) The hotels and restaurants were all very good indeed. I confess sitting down to a civilised dinner with restrained drinking at the end of the day is greatly anticipated. Well done for the variety of restaurants too.

SSC Results. What can I say? A podium in every entered category, including GT2!! You have been plugging away at this for a long time. I know racing participation is so important to Lee and there have been some set backs. Even in Tour some of those bumpy and steep descents made me grateful for NOT being in competition in a Lotus. (You may want to keep this sentence to yourselves!)

I am continually reassured and delighted by the quality of your team. It reminds me of the Sydney Swans “no dickhead” rule. There isn’t a dud among them. Always cheerful and helpful. Steven never tired of asking me: “Has Alif tightened your nuts yet?”. Steven is smitten with the event. He even wrote a poem, which I’m afraid I cant share!

Bruce and Duncan made an excellent combo as Tour leaders. Bruce does the briefing, full of wisdom, smiling and eloquent. Duncan, hands in pockets, Snetterton beanie, looking like a fan from a Grateful Dead concert, chipping in with 2 comments, both of which are gold. Ive known him only slightly for several years but its taken a while to get on his wave length. Now that I sort of am, I rate him very highly.

The group, as you know, was a hoot. From our point of view, the numbers were perfect. I understand you’d like a few more. In High Country last year we had more and it worked fine. Fair to say just because its Tour doesn’t mean we don’t compete. Just saying.

Brings me to Emma. First met you at Eastern Creek before you were fully on board. Then Bathurst and you were soon in your stride. From a mother hen point of view, you were faultless. Always there with water, food (great breakfast roll in Launceston), directions, briefings and smiles. Nothing was too much trouble, and never with ruffled feathers. Then you kept appearing with your camera EVERYWHERE.

It crossed my mind there were two of you. But that can’t be right, 6’2” girls don’t grow on trees. Even when you were knackered and got what I thought was a late and unreasonable request to bring dinner forward by 30 minutes, you obliged. I wouldn’t have. Emma, you’re a star. Many thanks indeed.

Lee and Richard, I perfectly understand the position of Tour- its not the Main Game-but I love it. Thank you for promoting it as a separate entity, but still in the Big Picture.

Moment of the event for me- Ali rushing to hug his father at the podium. Im not into public displays of affection, but that was one for the Ages.

You should all give yourselves a gold star. 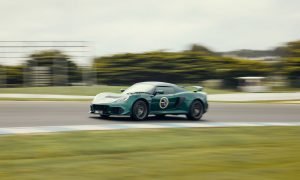 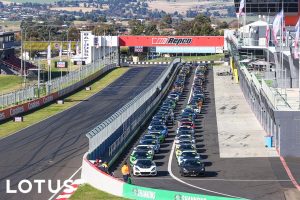 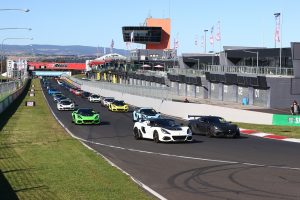 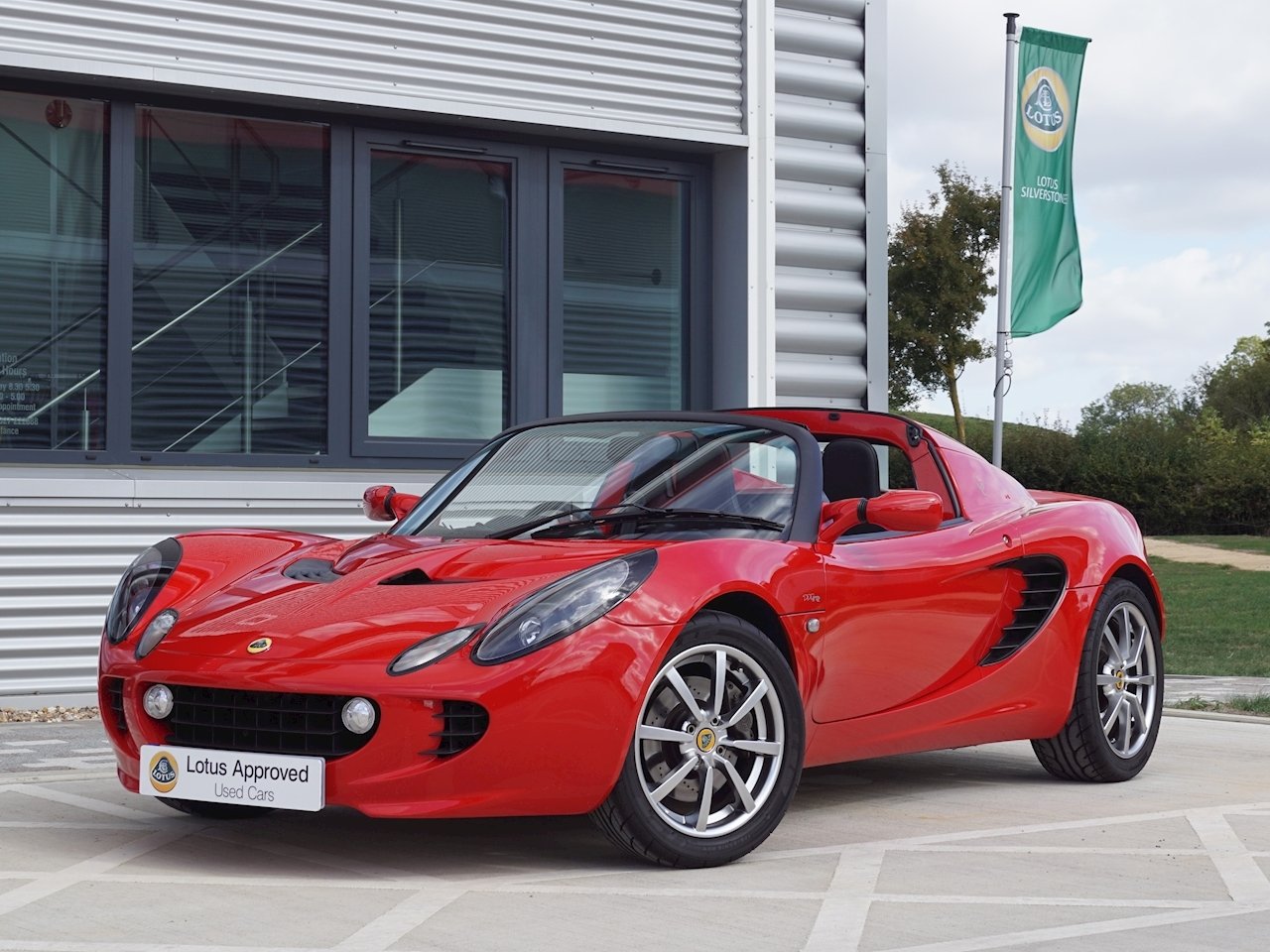 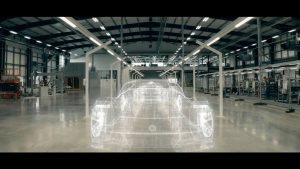