About this vehicle for sale

This Lotus Exige S 240 sports car for sale represents a unique opportunity to purchase not only a rare specification with just 6 built for Australia, but a vehicle that achieved its 60 seconds of fame with millions of views courtesy of the Mighty Mods crew.

plus many other modifications that makes this one of the most sort after Exige specs on the market. Between 2007 & 2011 there were only six special edition Lotus Exige S 240 sports cars imported into Australia from the one off build run worldwide. These included 3 x in Blaze Orange Metallic & 3 in Sapphire Black Metallic. The Mighty Mods Exige is Build No. 4 of 6. The two door sports car was given a slight power increase to 240 horsepower (179kW). Keep in mind this was around 10 years ago and in a chassis that weighs less than 1,000kgs. The 0-100 km/h time was around 4 seconds with the combination of light weight chassis and incredible power. 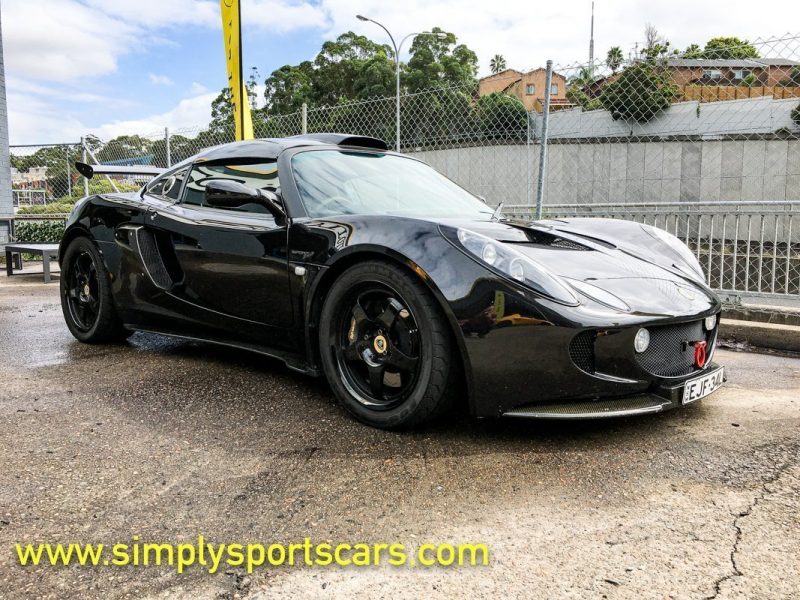 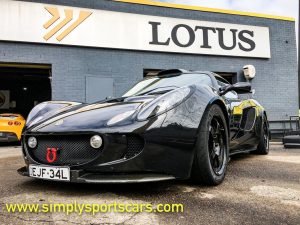 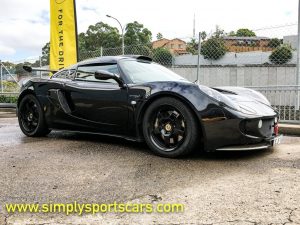 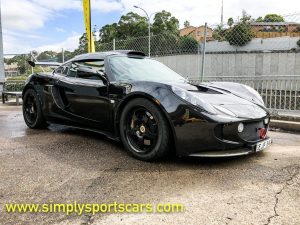 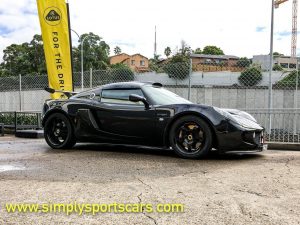 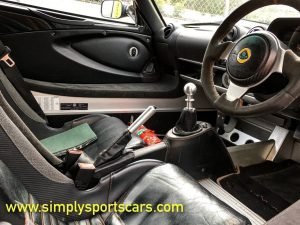 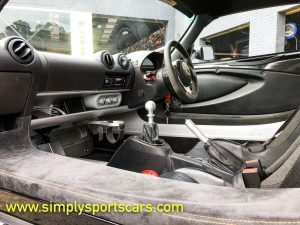 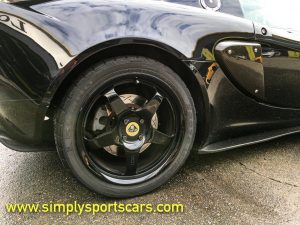 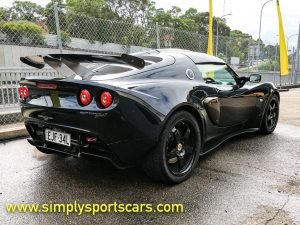 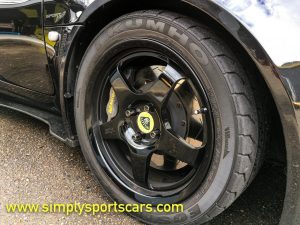 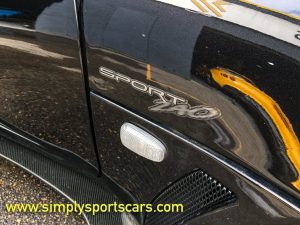 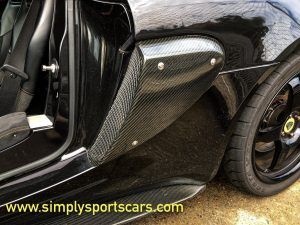 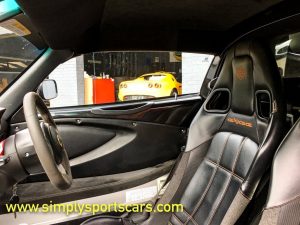 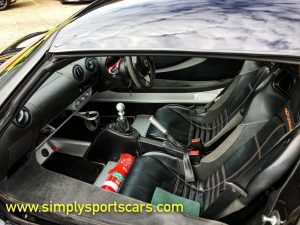 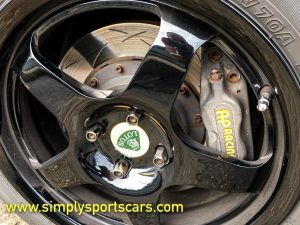 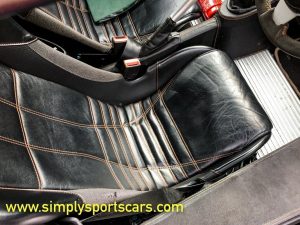 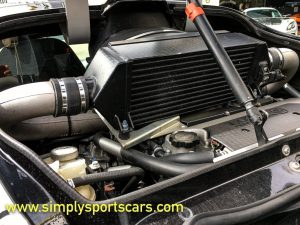 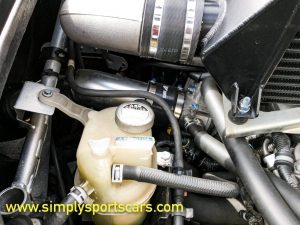 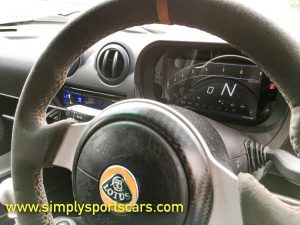 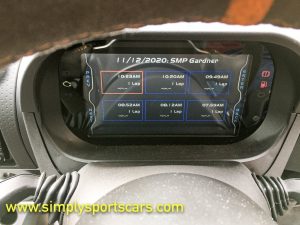 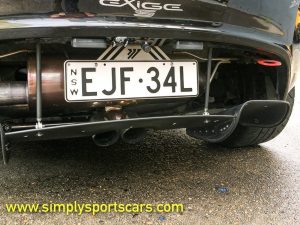 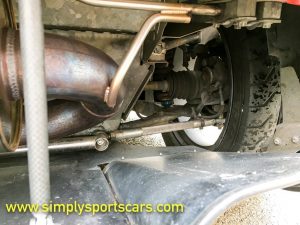 Enquire about this vehicle

Other vehicles for sale